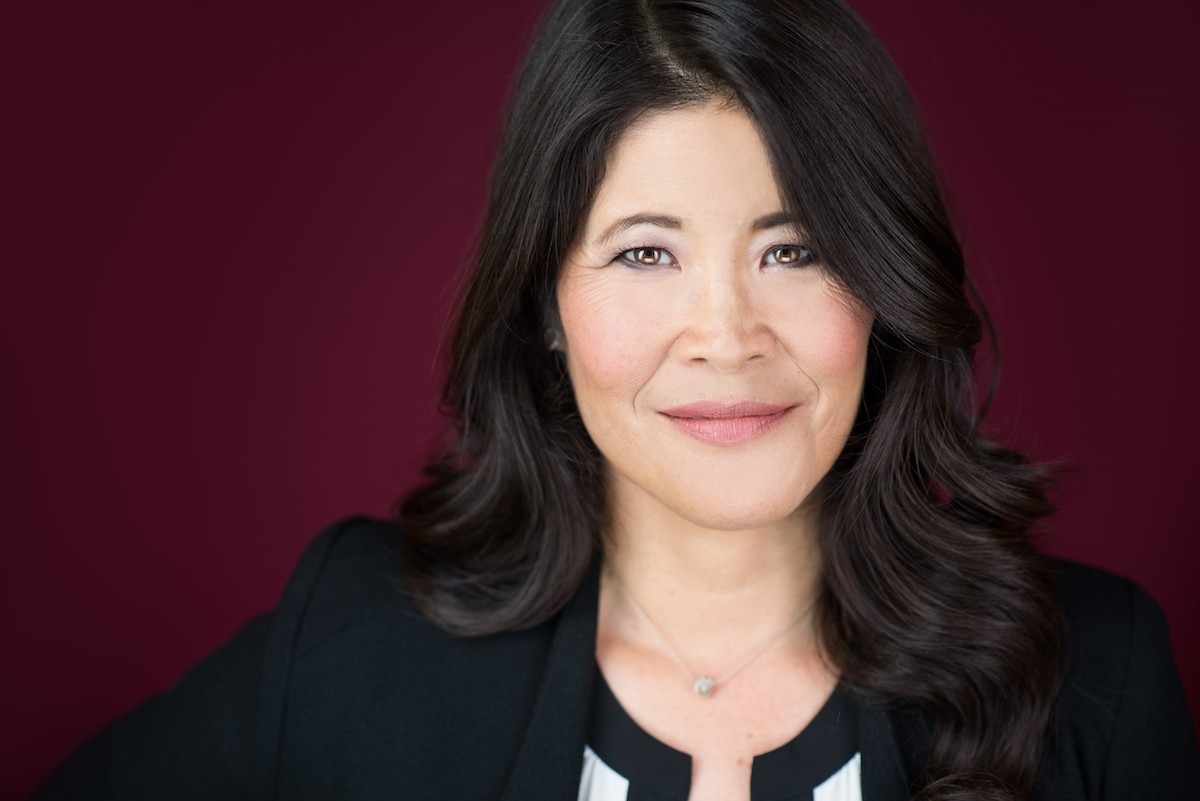 Want to prevent Alzheimer’s, Depression and more? Here’s why exercise is so important

Wendy Suzuki was a successful scientist and academic. But in her 50s, she was so immersed in work that she had no social life, no time for exercise and as a result was out of shape, unfit and lacking in energy and enthusiasm. So she went back to exercise and after a short time, her mood was better, she had more energy and focus and she lost some weight.

Since Suzuki’s field of expertise is the brain, she decided to examine her little self-experiment through the prism of neuroscience. What the New York University professor found is great news for anyone hoping to remain mentally sharp and avoid Alzheimer’s disease and other forms of dementia. And it fits a growing body of research that shows a powerful link between mental health and physical exercise.

The upshot of what she learned: Exercise is the most transformative thing you can do for your brain, she says. Suzuki, also an author and speaker, discusses the science behind the idea in a TED Talk that has more than 3.4 million views on YouTube.

“What if I told you there was something that you can do right now that would have an immediate, positive benefit for your brain, including your mood and your focus?” she says. “And what if I told you that same thing could actually last a long time and protect your brain from different conditions like depression, Alzheimer’s or dementia?

“I am talking about the powerful effects of physical activity – that is, simply moving your body has immediate, long-lasting and protective benefits for your brain that can last for the rest of your life.”

Suzuki is not alone in her findings. Scientists have known for a long time that exercise is good for the body. In recent years, they are revealing how it is good for the brain, too, particularly in those over the age of 50.

225,000 will develop dementia this year in the UK, that’s one every three minutes1

Around the world, 50 million people have some kind of dementia, according to the World Health Organization (WHO). Researchers everywhere are looking for ways to help people avoid it.

The term “dementia” is used to describe a set of symptoms that can include memory loss, difficulty thinking, problem solving, or issues with language.Dementia is caused by damage to the brain cells, and because Alzheimer’s is a disease that destroys the brain, it is one of the most common causes of dementia.2

A Swedish study suggests that stamina is tied to the risk for dementia. Women who were in better cardiovascular health had an 88 percent lower risk of getting dementia than other women, according to the report published in Neurology, a medical journal.

The Alzheimer’s Association says regular cardiovascular exercise can help reduce the risk of getting the disease. So can:

The same message comes from scientists at the University of Southern California. They found that up to a third of Alzheimer’s cases are preventable through lifestyle changes, including physical exercise.

And WHO issued these recommendations for people 65 and over:

Strength training has also been linked to cognitive health.

Precise recommendations vary somewhat among experts, but the point is clear: exercise is good for our brains. It immediately boosts body chemicals like dopamine and serotonin that lowers stress and improves mood, focus and energy.

Those effects last a long time.

Exercise even builds up the capacity of parts of your brain associated with memory and learning, the hippocampus and the prefrontal cortex.

“Exercise is not going to cure Alzheimer’s or dementia but it anatomically strengthens two of the key targets of both those diseases,” Suzuki says.

Mentally, three of the biggest benefits are better mood, memory and attention.

I help men and women over the age of 50 improve their physical, mental and social wellbeing and I have special training and expertise in the my clients needs. My unique age-fit workouts incorporate both cardiovascular fitness and strength training elements together to reap the many benefits associated in an effective and time-efficient manner.

So take that first step, like Wendy Suzuki did. You don’t have to become a brain scientist. Or a fitness fanatic. Or anything you don’t want to be. You just have to be willing to stay healthy — in your brain, as well as your body.

If you liked this article…

and you’d like to receive more from me, as well as intersting pieces in the media, healthy recipes and and news from the Age-Fit headquarters, straight to your inbox, then subscribe for free to the Age-Fit mailing list:

Have you received my Free Over 50’s Fitness Starter Pack yet?

My name is Oliver Kelly and I help men and women in their 50’s, 60’s, 70’s and beyond to get fit and healthy to live their lives to the full. People come to me from different walks of life with different aims and ambitions but my ethos is always to create an atmosphere of positivity, enjoyment and success.

I coach people both in-person (at their homes in West Kent/East Sussex, SE England) and online.

You can learn more about what i offer here.

Feel free to contact me directly if you have any questions whatsoever.